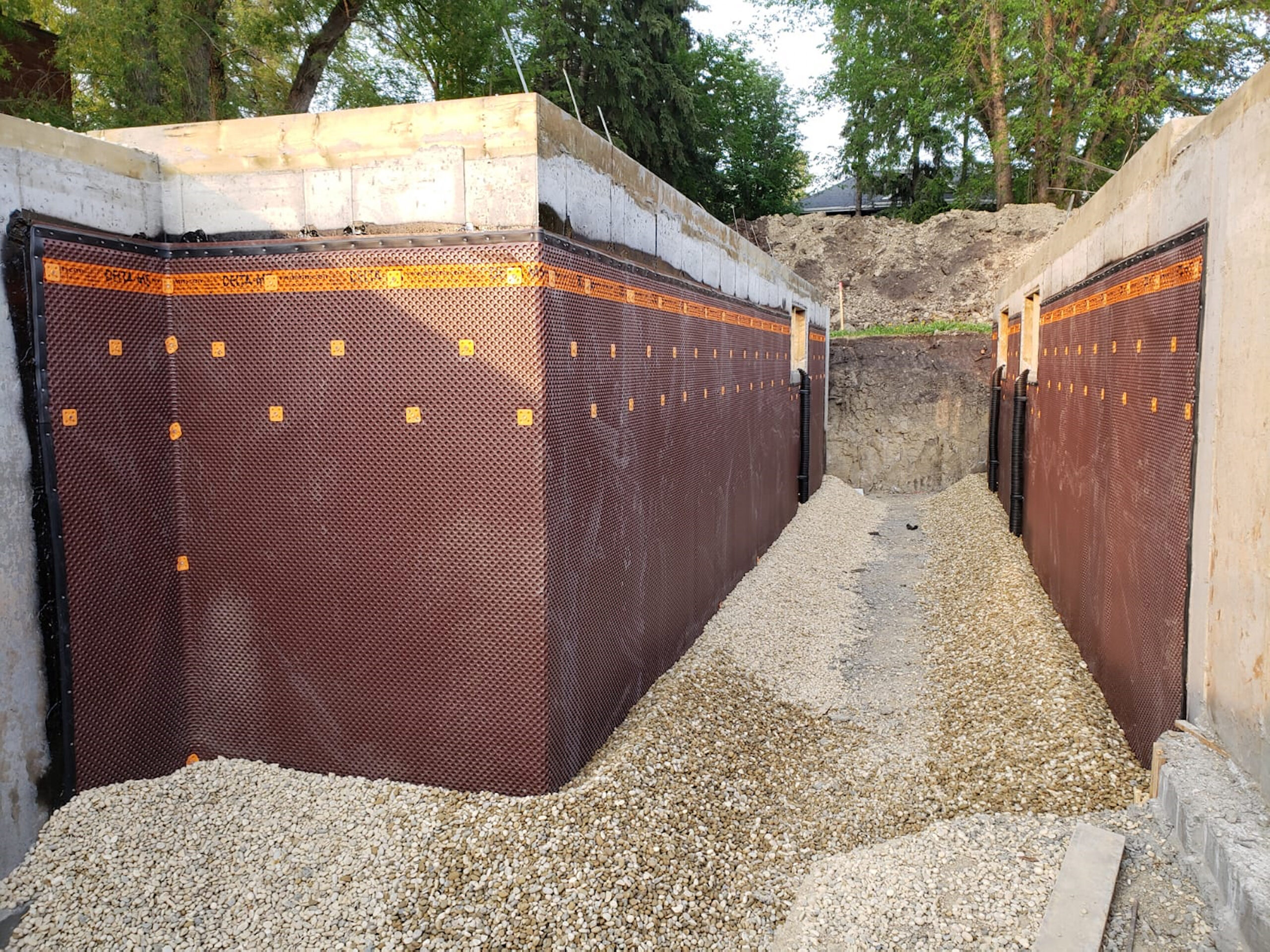 Everything about Weeping tile in Edmonton

The most challenging problem which cannot be cover is the drainage issue. Many times you will observe water puddles during rainstorms, or water problems may develop over time. Many difficulties go undetected for ages, only growing apparent when a wall crack appears. Once it has been decided that you have an extreme drainage issue, it is necessary to act swiftly. You will not just be preserving your home but also your health.

While it’s feasible to take charge of some waterproofing works on your personal, weeping title installation in Edmonton is very labor–intensive and may need the expertise a licensed waterproofing corporation can give. Below is a guide describing everything you require to know about weeping tile? By learning the specification, you can make informed decisions on how best to move.

What is the weeping tile?

Weeping tiles are acceptable 4-inch pipes related to discharge underground water. They were initially being named at a time when terracotta tiles were used for draining pipes. Today’s outcomes are plastic pipes with weep slots or short slits produced to redirect water off from home. Henry Flagg French built the weeping tile system from Massachusetts. He composed a book on the subject in 1859 and gained notoriety for working the era’s drain clogging dilemma.

How does weeping tile works?

The idea of how weeping tiles work is pretty simple. The plastic pipes are placed, holes side up, into a tube around the outside edge of the home or inside under the basement floor. As groundwater rises, it passes through the holes into the pipe. It then replaces the pipe’s slope to discharge away from the house or to a sump pump where it is elevated out.

Types of the weeping tile system

b) Interior weeping tile is often used when an exterior weeping system has been lost. This system is established under the basement floor, where water is regulated to a sump pump, through the pipes, and to an exterior storm drain. Installing a French drain beneath the basement floor is comparable to installing a sump pump. A 12-inch wide by a 12-inch deep channel is cut around the whole perimeter of the basement. A pipe is placed inside, filled with coarse sand, and covered with cement.

Planning to hire Demolition Service in Edmonton? Here are few precautions to take care of.

First Signs of Structural Damage to Your Building